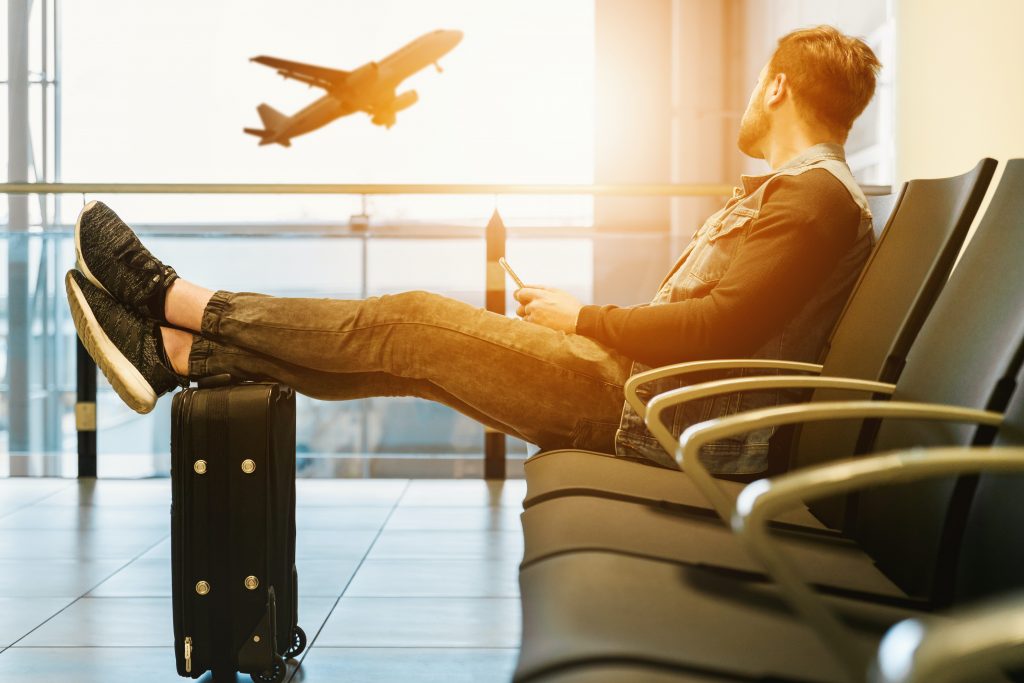 As temperatures rise in Andalucia, with record temperatures as high as the mid 40s forecast for Malaga this weekend, it's a huge relief that wearing a face-mask is no longer mandatory outdoors unless the 1.5m social distance cannot be maintained. You must still carry a mask though in case it is required; in anticipation of outdoor crowds or when going indoors such as shops, offices, restaurants and public transport, and whilst Andalucia still recommends the wearing of masks outdoors, it is no longer an obligation.

So travel wise, last week several UK papers were reporting that 26 July is the target date from which the fully-vaccinated will be able to avoid quarantine when returning from Amber zones such as Spain with a view to easing the current international travel rules in time for the start of the school summer holidays.  This move could reopen travel to not just Spain but much of Europe but the extent to which trips will be possible will be largely determined by the border rules imposed by European capitals. We understand that UK ambassadors have been instructed to launch a charm offensive to persuade EU member states to ease restrictions on British travellers.

As we know, since the end of last week the Spanish government does allow arrivals to Spain from the UK but only on the presentation of either a negative COVID-19 test; or proof of vaccination in the form of a government issued vaccination certificate.

In Andalucia itself whilst we have seen an increase of confirmed cases seen over the last few weeks, hospital admissions are NOT currently rising and the Andalucia health minister has made a point of suggesting that it is the hospital admissions, rather the cases that should be watched. The rationale is that cases are now predominately in the younger age groups who generally experience lighter symptoms. Hopefully he is correct. We will know in two weeks as this is the lag time we saw with the earlier waves.

Yesterday there were 1.806 cases reported in previous 24 hrs which is up on the June average of 1.200 cases per day. As a barometer though the third wave peak in January reached 7.995 cases a day and the less severe fourth wave peaked on 8th April reached 2.584.

So the numbers do seem to pointing in the right direction for now. Let's see what the rest of July brings. 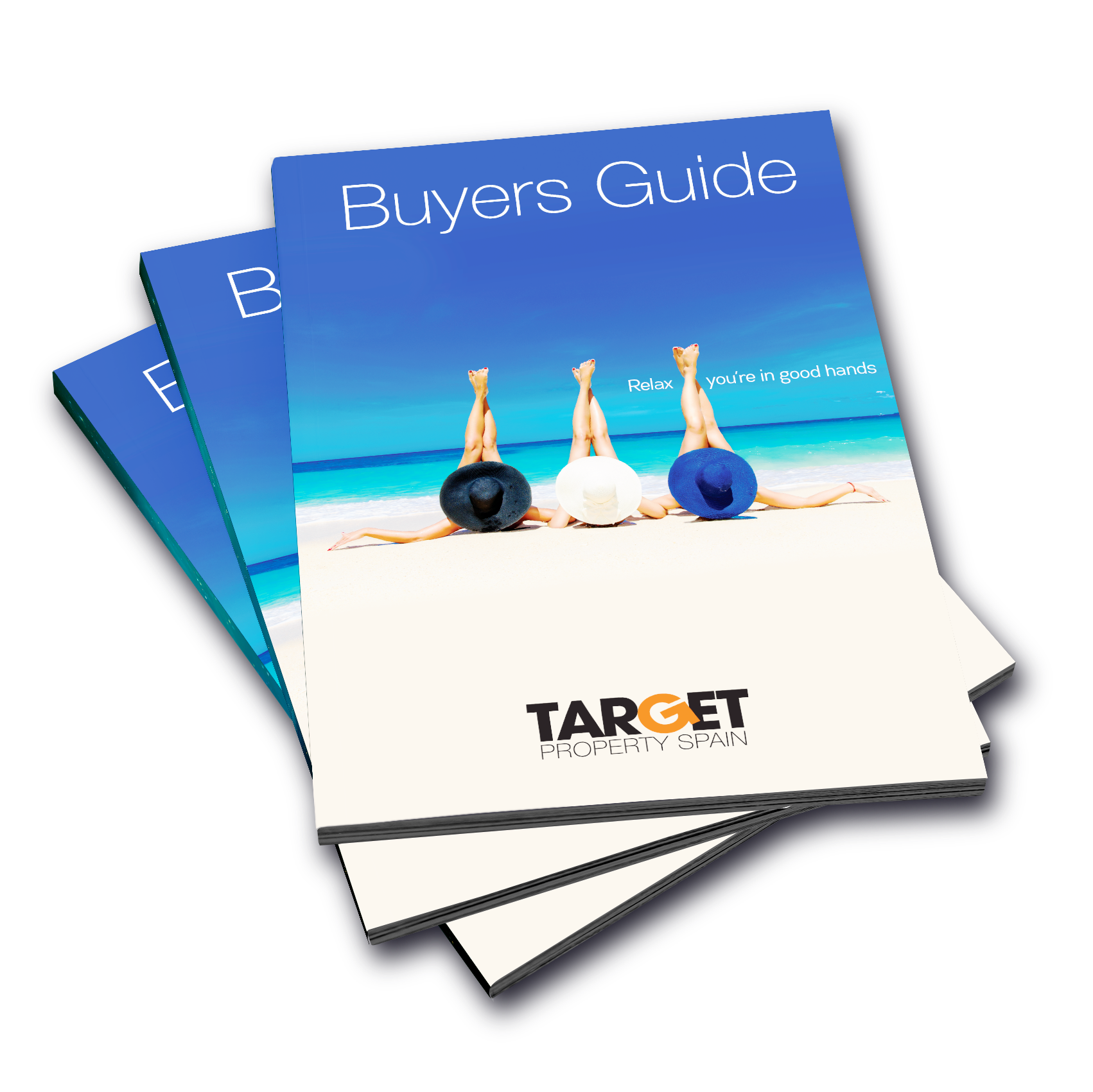